2019 marks the 20th anniversary of Hanoi being recognized as a ‘City for Peace’ by UNESCO. It is a recognition of the city’s pursuit of peace, equality, sustainable development, quality education, and the nurture of the younger generations.

According to Hanoi Tourism Department, in 2018, Hanoi welcomed 26,04 millions tourists, including 5,74 million foreigners. Moreover, at the end of Febuary 2019, Hanoi successfully hosted the second summit between the Democractic People’s Republic of Korea (DPRK) and the US. The summit was widely covered by domestic and international media, and Vietnam gained massive media attention. Hanoi left an impression of a safe and clean city, with a unique cuisine including many famous dishes among foreigners. Prime Minister Nguyen Xuan Phuc has affirmed that the successful organization of the second summit between the DPRK and the United States has brought a new position to Viet Nam and elevated the country to new heights. The PM asked all levels and sectors to preserve a peaceful environment and take advantage of such opportunities to boost socio-economic development, especially in attracting investment and developing tourism in the time ahead.

Towards the development of Hanoi and Vietnam, two big brands, Coca-Cola Vietnam and Dupont, proposed and received the support of the Hanoi People’s Committee on sponsoring 10 water fountains in some key areas of Hoan Kiem district in 2019. The Center for Family Health and Community Development (CFC) is very honored to be the implementing agency of this project. The first two water fountains, located near the Hanoi Tower and Hang Trong garden, are expected to be finished by mid July 2019, on the 20th anniversary of Hanoi being recognized as a ‘City for Peace by UNESCO.

The water fountains use imported filter cartridges imported from the United States and installed by Wasol, the leading supplier of water filtration in Vietnam.

The project promises to cater for the need of clean water of citizens and tourists visiting Hanoi, and also beautify the image of Hanoi in the eyes of international friends.

Google.org provides grant to support CFC to raise the awareness about online safety and digital responsibility for Vietnamese youth

admin
0
In 2022, Vietnam’s Youth Union is leading the way to smart digital citizenship by organizing large-scale training on the topic of "The...

AWARD CEREMONY OF “BE AUTHENTIC ON VIRTUAL NETWORK”

admin
0
The Smart Digital Citizenship Project, sponsored by Google.org and implemented by CFC Vietnam, with the aim to increase Internet safety and...

Training workshop for primary school teachers from 5 provinces funded by project “Be Internet...

admin
0
"Be Internet Awesome – Em an toàn hơn cùng Google" continued to be implemented with a...

admin
0
As a non-profit organization working for the development of the Community, CFC Vietnam has always actively supported Gender Equality initiatives towards a... 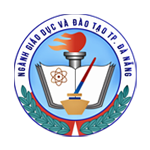 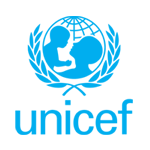 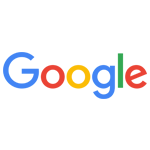 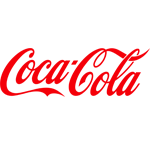 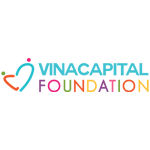 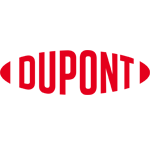 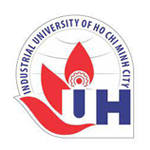 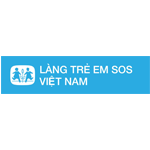 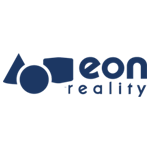 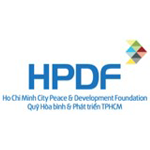 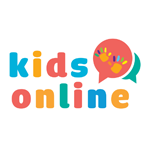 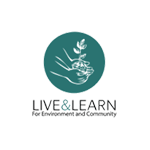 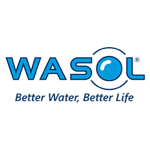